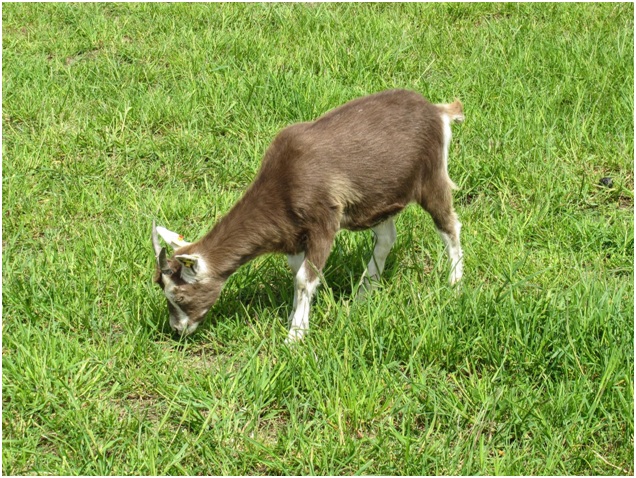 These are figures just from people willing to admit they are having such problems – the true figures are estimated to be much higher, however because of people’s reluctance to come forward and seek help for such a sensitive issue, we are unable to get a true figure on just how commonplace these problems are.

There is of course help and support available for people suffering with sexual dysfunction, and a whole host of treatments available both on prescription and over the counter, as well as a range of alternative herbal treatments. In this article, we talk about one such alternative treatment which actually provides an active ingredient used in some well-known commercial drugs such as Viagra.

OK so you may be thinking that we are on some kind of a wind-up mission here, trying to conjure up some ridiculous thoughts of pot smoking goats in your mind, but we can assure you that we are not!

These pretty perennials start to grow at around April each year, and can be found growing in the wild in southern China, other parts of Asia and even in some parts of Europe – if you live near Woking in Surrey, you can pop down to the Royal Horticultural Society’s gardens at Wisley to check them out for yourself!

In Viagra tablets, the main ingredient is called Sildenafil Citrate. Amongst other things, Viagra as you probably know is used to treat men that have erectile dysfunction problems.

Sildenafil Citrate has also been used to treat female patients with sexual dysfunction problems due to the antidepressants that they have been taking.