How to avoid common sports injuries

Although many of us enjoy playing sports on a daily basis without any incident, most of us will have suffered a particularly debilitating sporting injury at some point.

Regardless of how intensive the sport seems to be, whether its skiing or even darts, we’re all at risk from injury. So here are some of the most common sporting injuries with some thoughts on how to avoid them. 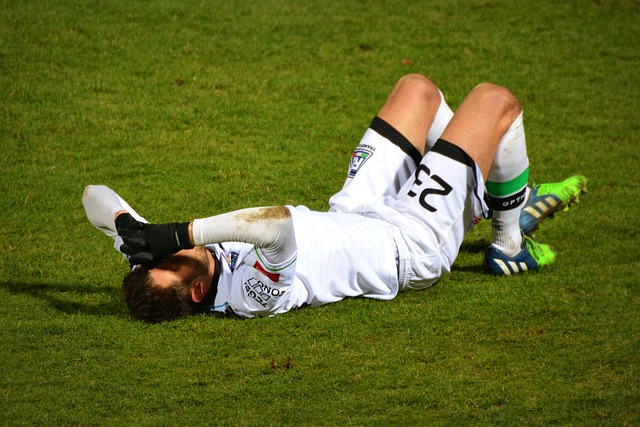 As football is one of our nation’s most frequently played sports, it’s interesting to note that the UK suffers more football-related injuries than other countries. Part of this is thought to be due to the wet British climate which frequently provides muddy pitches that can cause players to slip and slide.

This leads to common football related injuries such as sprained ankles and hamstring strains that routinely afflict many top-level players. As always, being properly warmed up by doing a variety of physical exercises before a match can do much to reduce the chances of this occurring, and similarly, even the simple practice of yoga has been shown to make bodies much more flexible and less likely to suffer this kind of injury.

However, it’s not just the very physical sports such as football that can cause injuries. Any activity that involves repetitive motion will invariably result in some kind of pain. With the upcoming European Darts Championships causing many to check out the latest darts tips on the Bookies.com site, few would realise the strain that such a seemingly simple game can take on its competitors.

But as the Darts Performance Centre website shows, there are a variety of injuries that can be sustained, and it’s the shoulder in particular that seems to show how overly using one motion can cause a great deal of strain.

Much of this pain can be avoided simply by warming up before any intense sporting activity, but those involved in highly active sports such as rugby should take extra care. Over 40% of all rugby injuries are thought to be derived from the bruising and muscular strains involved in the tackling and scrum aspects of the game.

The recent Rugby World Cup saw an incredible amount of injuries and it is thought that many of these occurred in the final moments of each game when players were at their most tired and vulnerable. The psychological aspect of injury occurrence should not be overlooked either as the adrenaline and excitement that surrounds many big games always presents a hazard for players who overstretch themselves.

So undoubtedly the best plan of action is for any athlete to take time to warm up carefully, keep a cool head, and if in doubt, make sure to do some stress-relieving exercises so you are truly ready for the big game.