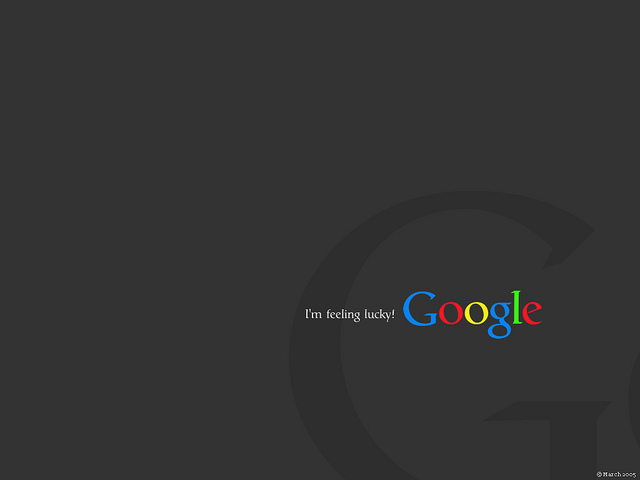 A few days ago Google sent out a press release detailing its latest project that will see the internet giant moving into the healthcare industry. To be honest, I did a double take when I saw the press release and wondered if it was some sort of joke, but over the last day or two I’ve been researching the whole issue rather heavily it seems to be genuine (or genuinely terrifying depending on your perspective).

Although no information has been released with regards to investment, bosses at Google did outline the basic goals of their new venture called Calico. Their aim is to find new and permanent ways of dealing with current scientific problems that relate to ageing – yes that’s right; Google will one day make us live forever.

Responses have been extremely varied online, with many news anchors and respected bloggers being more than happy to offer their personal opinions. Still, can we really complain? Google makes literally billions of pounds from the general public’s use of their services each and every year, isn’t it about time they started to give something back?

The problem of course is that dealing with problems related to aging is positive only to a point. If we can extend the life of terminally ill patients I very much doubt anyone would consider this to be a bad thing. However, if we reach the stage where lives can be prolonged for unnatural periods of time, we soon encounter many troubling moral issues.

Our planet is already sustaining far more human life than it’s design should allow, so if people start living to 200 years, how will we possibly keep the population down? The whole idea of a sterilisation program was thrown out in the 1940’s (thank god), so unless Google is also going to start a “moving to the moon” business, I fail to see how they expect us to cope with an increased lifespan. Still, I’m expecting to see great things in the near future from their new venture.

So should we be excited? Very probably, at least at the moment. This does look like a genuinely positive move from the Silicon Valley capitalists, but whether they’ll use the data collected from patients to help further their targeted advertising policy is somewhat up in the air. Google’s spokesperson refused to comment on the affair, claiming that it is far too soon to make a statement, but if you know anything about how this company operates, you’ll probably realise that their lack of clarity is probably a bad sign.

New healthcare services are appearing all over the world of late, and this could well be the reason why the British government is doing very little to help save our NHS. Privatisation is becoming the buzzword of 2013, so don’t be surprised if Google’s new move leaves us one step closer to losing free treatment options. That said; it’s important we move with the times and do whatever we can to look after our sick and disabled brothers and sisters. So any advancement that would see their car improve is okay by me.