Is it safe to vape? Facts to know about vaping

The million-dollar question among the smokers is ‘Is vaping safe?’ Well, whether or not vaping is actually safe has been researched upon recently and there are several studies which reveal that there are no considerable long-term or short-term health hazards which are associated with the use of electronic cigarettes. It was in the year 2015 that the perception of the public also started changing as 40% of the respondents believed that vaping is always a safer alternative. This kind of reaction has showed a marked improvement from the year 2010 when the percentage was just 11%. 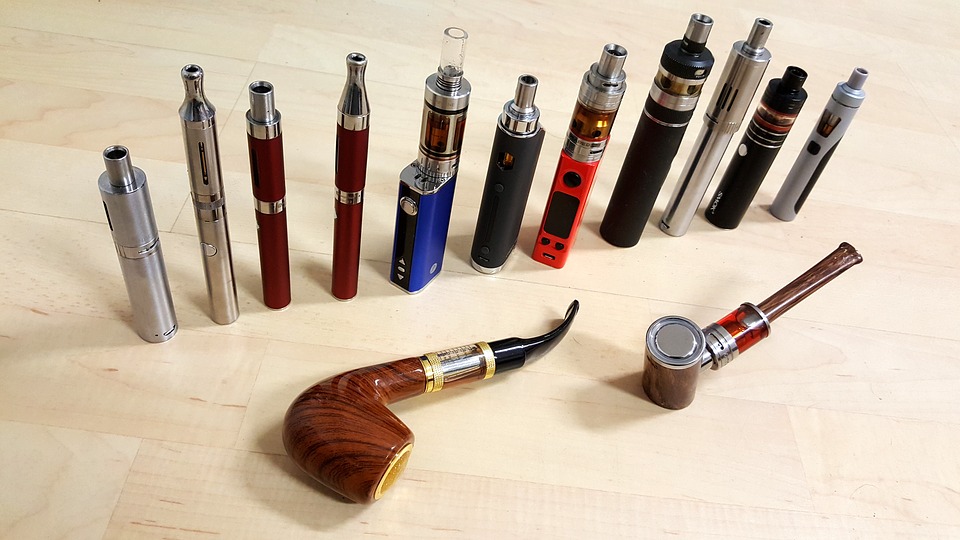 What do scientists say about vaping and its concerned safety?

Vaping is considered as something that is relatively safe, especially in the short term and this was proved by several studies done in recent years. While there are more proof that vaping is safe, we need to know what the scientists have to say about this phenomenon which is gradually gaining momentum. The Cochrane Library, a non-profit organization issued their recent cigarette report in the year 2016 and they revealed that there are no such noteworthy short term bad impacts of vaping. As long as the long-term results are concerned, a 3.5 year long study was done only to conclude that vaping will most likely never cause any considerable damage to the human body. There is no damage caused to the heart, the lungs or to any other organ.

One has to claim vaping as safe in an appropriate concept

Unless you apply the right benchmark, it is useless to talk about vaping safety. Something that we should show our interest in is whether or not vaping is safer as against smoking. Would anyone ask a non-smoker to vape? Definitely not! Hence when determining its safety, you have to place it against smoking. Inhaling anything besides air will have a bad impact on your lungs as human lungs are designed in such a way. But if you ask whether vaping kills, then this is definitely not going to happen because vape pens release vapor and not smoke.

In the last few years, there have been close encounters with exploding batteries of e-cigarettes. But you need to know that there can’t be anything like vape explosion as such incidents are dubbed by the journalists. The batteries that power your smartphones, laptops and shavers are all similar to that used in the vaporizer.

Therefore, when you’re eager to know about whether or not vaping is safe, you should take into account the above mentioned facts on vaping.